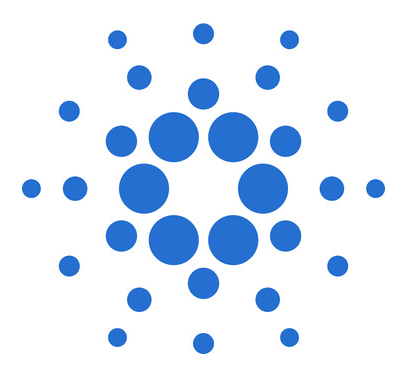 Cardano is an open source and peer-reviewed devolved cryptocurrency blockchain. It is the first of its kind to be ever made. Cardano started in 2015 and was officially launched in 2017, its founders being Charles Hoskinson and Jeremy Wood. Charles Hoskinson is also a co-founder of Ethereum and Bitshares Hoskinson left Ethereum when Ethereum turned away from its original purpose of being a non-profit to a profit-making foundation.

It started by a non-profit-making foundation that combines scholars from different institutions like the University of Edinburgh and Tokyo Institute of Technology. Cardano aims to improve the escalating problems of Bitcoin and Ethereum. Issues with Bitcoin are the fact that it slow and inflexible also Ethereum is not safe and scalable.

Cardano has two layers that work together to complete its functionality. The first layer is the Cardano Settlement Layer (CSL) playing the role of arranging transactions that use ADA. It has a unit of account for its purpose. Secondly is the control or computation layer which authorizes Smart Contracts.

The goals are to provide interoperable secure services for the mainstream finance ecosystem. Cardano uses Ouroboros proof of stake technology which does not allow anyone to mine new blocks. Ouroboros algorithm selects which nodes will earn a position as slot leader. So basically you become a slot leader when Cardano consensus select your coin to generate new blocks. This is safe contrary to Bitcoin which can use a pool of miners to approve a fraud transaction. In the case of suspected fraud, the slot leader loses their reward.

The risks with Cardano

Cardano is not perfect even with all the good measures that it has employed to protect itself. Someone with enough money can buy up to 51% of slots and approve a transaction that is fraud and end up. This may be impractical because of the market cap it is huge to take out 51%. Since the size of the stake has to be considered then the system ought to choose rich people and this will end up making them richer and increase their chances of being selected again.

If anyone is thinking of investing in Cardano, they can. It has to be safe compared to many blockchains technology-wise. It is worth noting that Cardano is volatile and its price changes depending on what is happening so it is always advised that one stakes money they can comfortably lose.

We hope you liked to learn about Cardano.

For any remark or question write a comment, we will answer you. And share this article for the others.

You may like our other articles about the main cryptocurrencies, for example about Bitcoin, Ethereum, Binance Coin, Tether or Polkadot. 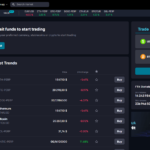 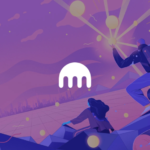