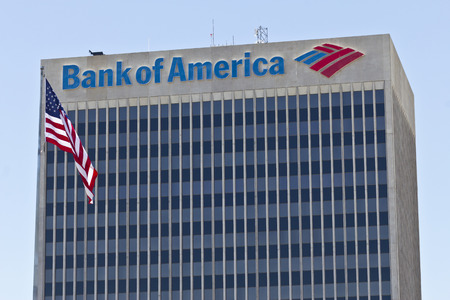 The Bank of America has today announced that “Digital love” may be harmful to the American economy. The mass adoption of digital currency has led to a “money drop” which in the long run will influence rapid inflation. The report by The Bank of America released on 31st March has not mentioned any specific cryptocurrency. But this will affect the demand for Bitcoin which is the top cryptocurrency. People may use this coin as a way to store value and avoid inflation.

Bitcoin and cryptocurrencies have been getting recognition and adoption by main institutions. For example like Tesla, PayPal and Goldman Sachs which are trusted companies. This has boosted investment in digital currencies and most of them have been gaining value.

The bank of America has in its report has put across several advantages of the Central Bank Digital currencies which include enhancing distribution of direct stimulus. Credit facilities can be extended with the existence of CBDCs which offer simpler designs. The disadvantaged population can now access financial services with no bank intermediation. They also mentioned the boost in the speed for local and international payments with lower fees.

However, the report has also indicated that a move to have CBDCs will give the government access to private companies’ data. Lastly, this move will increase assets inflation later. So what is the way to go? Drop it all or go for the advantages?